The flood crisis that hit Queensland and New South Wales in February and March 2022 has been described as one of Australia's worst-ever natural disasters.

Movember is an annual event involving the growing of moustaches during the month of November to raise awareness of men's health issues such as prostate cancer, testicular cancer, men's mental health along with men's suicide.

We must educate. We must have conversations.

Jetset Plumbing will donating a % of each job to Movember to support raising awareness of men's health issues. 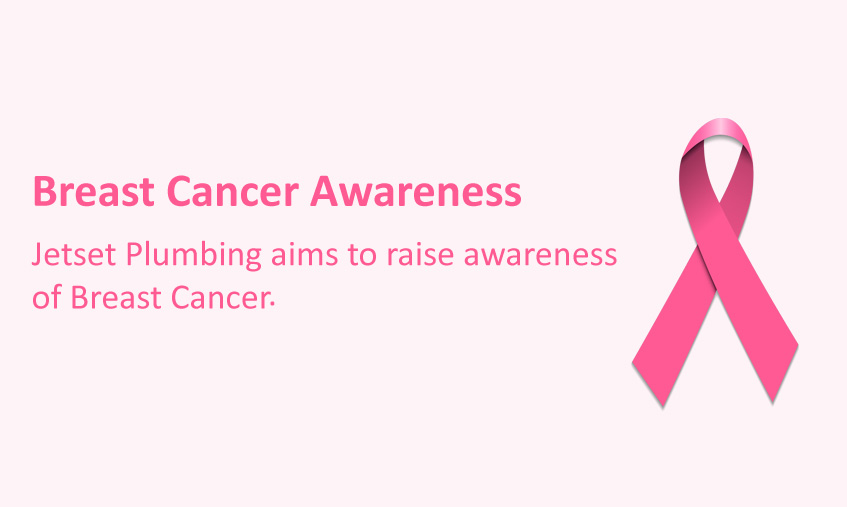 October 2020 was Breast Cancer Awareness month and we did our small part by donating a part of every job to the Breast Cancer cause.

The Jetset Family are partners with World Vision to do our part to make a difference in this world.

We have been working relentlessly behind the scenes on one of the biggest partnerships we have ever been involved with. We could not be more excited about this venture. It's our turn to make a difference in many young lives around the world.
More Info At the end of 2017, Brock Hamill was diagnosed with Testicular Cancer.

Jetset Plumbing will be helping this champion and his lovely family, fight his battle.

Brock Hamill, at 19 years of age, was offered a contract with the Canterbury Bulldogs. Only 3 days before he was set to leave, he received terrible news that he had testicular cancer and he had to undergo surgery immediately. In Brock's usual tough and uncompromising style, he held off the cancer and received the 'all clear' to head to Sydney to take his place with the Canterbury Bulldogs U20's team. In his first game, Brock scored 2 tries and was awarded as the man of the match for his performance.

7 weeks later, his cancer had spread to his lymph nodes and Brock had to return to his home on the Gold Coast immediately to begin his 12 weeks of chemotherapy.

Jetset Plumbing will be supporting Brock at his benefit night at Southport Tigers Rugby League Club on Saturday 27/07/2018. We wish Brock a speedy recovery, and we hope everyone shares his story. 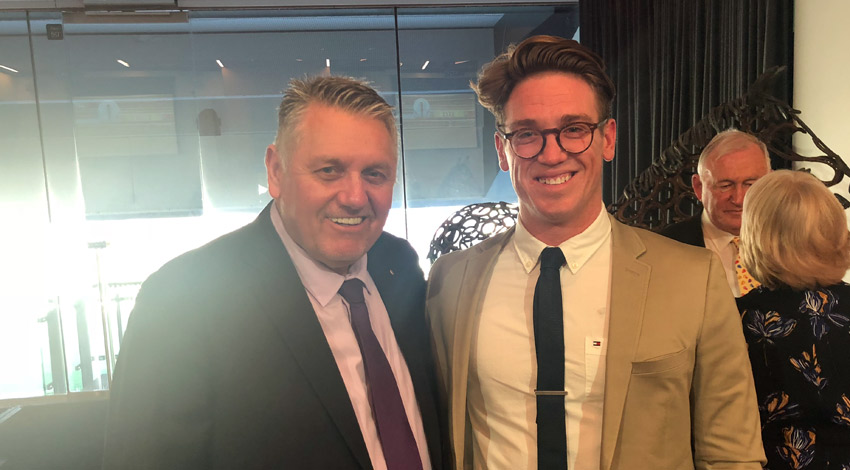 One of our plumbers Jake with Ray Hadley at the Mark Hughes Foundation Beanies for Brain Cancer Event.

This is such a great cause to get behind, all funds raised go towards research, increasing awareness in the community and supporting brain cancer patients and their families. See how you can help at:
Mark Hughes Foundation 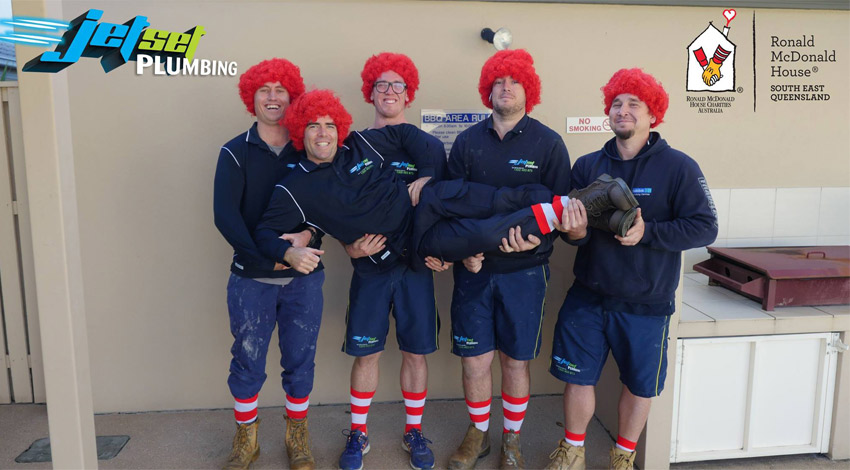 Cruise was super lovely and did a great job! Thanks guys :)

Cant say enough about Joe who came and installed a new water heater this morning. Punctual, efficient and so friendly, felt like I've known you for years. Thank you Joe Jetset you have a quality team member there 🏆 Best plumbing company by far👍

MIKE was professional, kind and provided great service....my dog says thank u for her special treat! That was a special touch thanks once again!

Matt Christie from Jersey plumbing is a legend… we had damage to our building due to someone trying to rip off the copper piping… no water to the building in a wet Saturday… we were expecting 150 people first thing Sunday morning for an event and we had no water to our building… Matt sorted it and then returned on Monday to refit new copper pipes, replace the water heater etc… outstanding effort Matt

Very happy with the service and everything was explained each step. Plumber (Joseph) arrived as scheduled and did a great job. Also arranged electrician to be there to complete the job required on same day. Would definitely recommend and use services again.

Joe was a true professional. He was on time, was polite and respectful, and finished the job extremely quick. He will be our first POC for all our future plumbing needs.