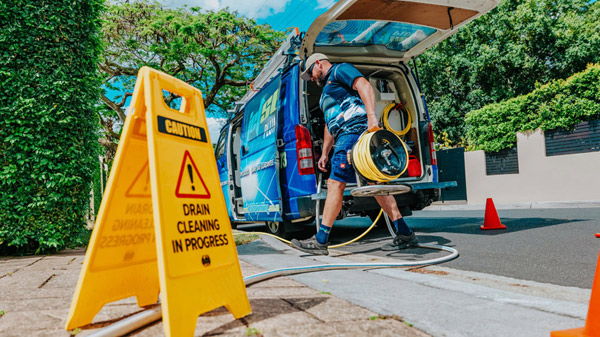 Living in Parkinson and need a plumbing job carried out? Don’t stress, here at Jetset Plumbing, we offer plumbing to everyone from residents to business owners. For over two decades our trusted plumbers at Jetset Plumbing have serviced clients across South-East Queensland. When you book in a job with us, we guarantee that you will be delivered a professional and affordable service that thousands of customers know and trust.

Parkinson is an outer residential and industrial suburb of Brisbane, it is located 19 kilometres south of the Brisbane central business district. Parkinson was named in 1972 after Henry Parkinson, a railway engineer. The northern half is mostly residential in nature with some parkland, whereas the south remains uncleared with some industrial development emerging in the south-east corner. At the 2011 Census, Parkinson had a population of 9,539.

Residential settlement in Parkinson began in the mid-1990s on its northern boundary, with estates either side of the Sheep Station Gully linear park. At the eastern end of Nottingham Road, Parkinson’s northern boundary, there are the Calamvale Marketplace and the Parkinson Plaza Shopping Centre. On Parkinson’s eastern boundary and on the southern edge of its built-up area there are Beaudesert Road and the Logan Motorway. Either can take residents to more comprehensive shopping at Browns Plains or Logan Central.

Parkinson residents deserve tradesman that they can rely on and trust. Using only the best technology to solve your problems swiftly, you can be rest assured that when you book in a job with Jetset Plumbing, you will not be disappointed with the quality service we provide. Give Jetset Plumbing a call today.