Billionaire Says to Skip College and Become a Plumber

Michael Bloomberg, former mayor or New York and founder of Bloomberg L.P. a world renowned financial services and media company has stated “Today if your kid wants to go to college or become a plumber, you've got to think long and hard,” during a meeting of the Wall Street trade group SIFMA on November 10th.

Bloomberg went on to say "If he's not going to go to a great school and he's not super smart academically, but is smart in terms of dealing with people and that sort of thing, being a plumber is a great job because you have pricing power, you have an enormous skill set."

He even went as far as to say students considering a top school such as Harvard should do the math, “You could pay $50,000 to $60,000 per year in tuition to attend Harvard, or you could make that as an apprentice plumber.”

The former mayor spoke of the father of one of his employees to help prove the point. “He's got six plumbers working for him, he's a scratch golfer, he goes around playing golf courses I only dream about, He's built a business, he's had a chance to do that. He never went to college.”

Bloomberg himself attended Johns Hopkins University and Harvard Business School, he has built a success business and knows what it takes to get to the top, but he says that he sees a growing opportunity for middle class people to enter the services trades.

Bloomberg said he believes that as technology has made many middle class job opportunities pay less than they used to that careers such as plumbing are more important than ever. "In law firms now you hit a button and get research, it used to be law clerks looking through books" said Bloomberg.

In Australia the average wage for a plumber is above $50,000 per annum and when considering the cost of government loan repayments for university fees, trades such as plumbing can allow workers to have extra money in their pocket than those who choose to go to university and study. 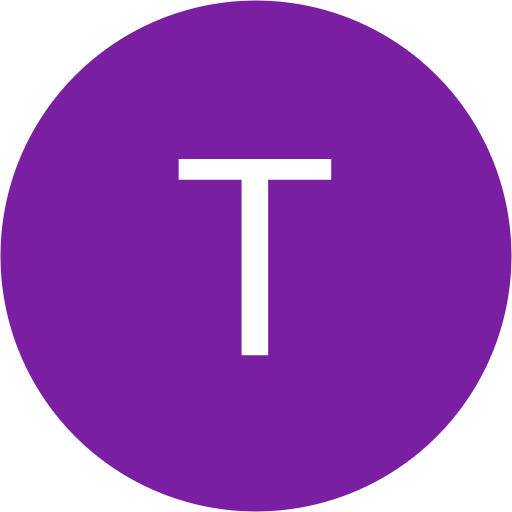 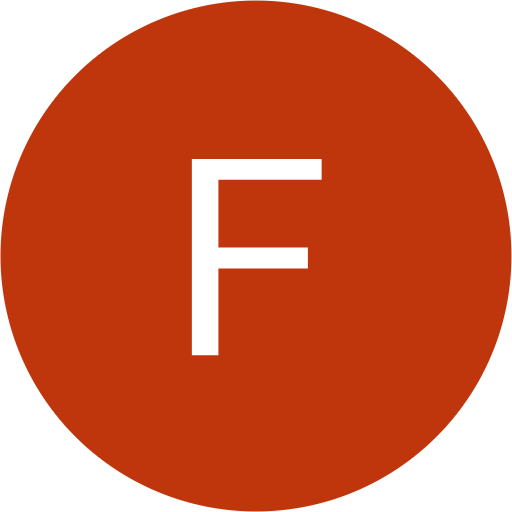 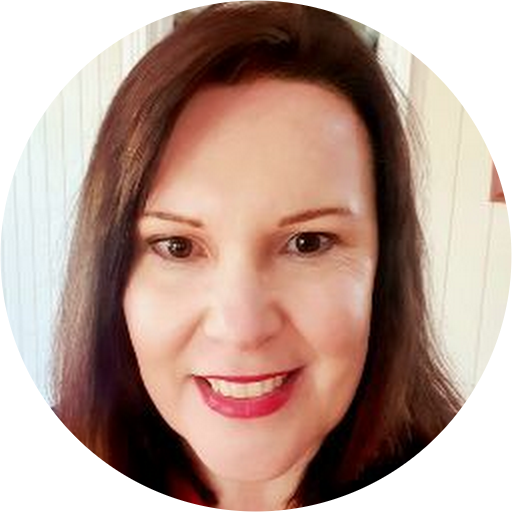 Great service received today from Jetset Plumbing. Took the time to explain the problem and how to resolve it. Friendly and professional. Highly recommended 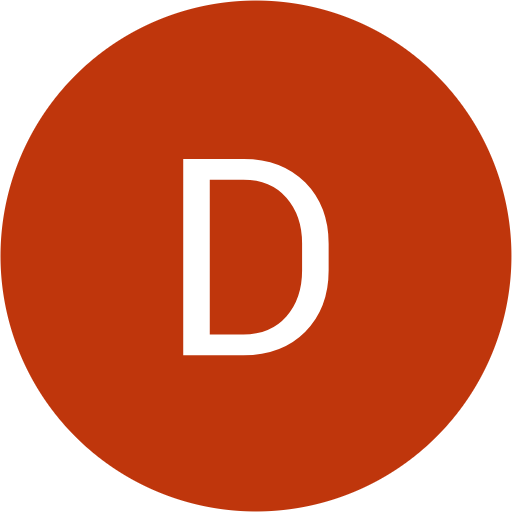 Very pleased. The job was brought forward to the same day I enquired, and was completed without issues. Fixed the problem quickly and professionally. Would use again, for sure. 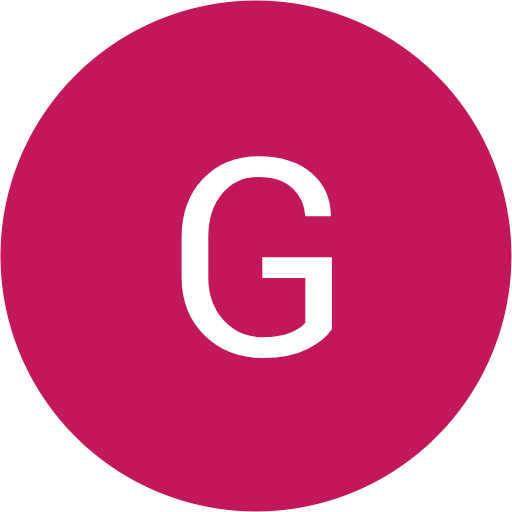 They turned up when they said they would, completed the job very efficiently, explained what they had found and gave me some options for future should I need them. I would have no issues using the company again 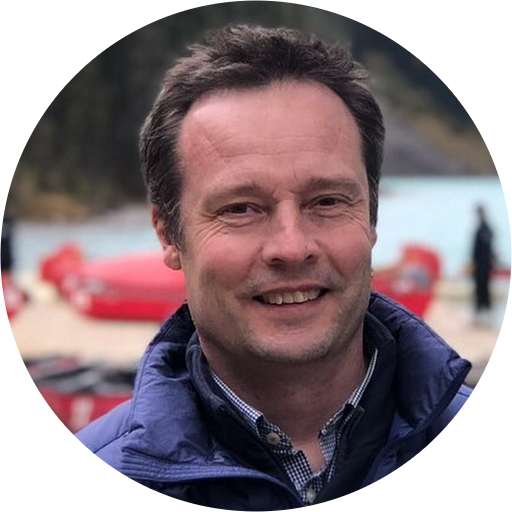 Glen and Craig were fantastic. Responded next day. Came on time and were careful, meticulous, knowledgeable and highly professional. Would seek their services again. Garden restored after extensive work and significant pipe damage fixed. Would use the team again. 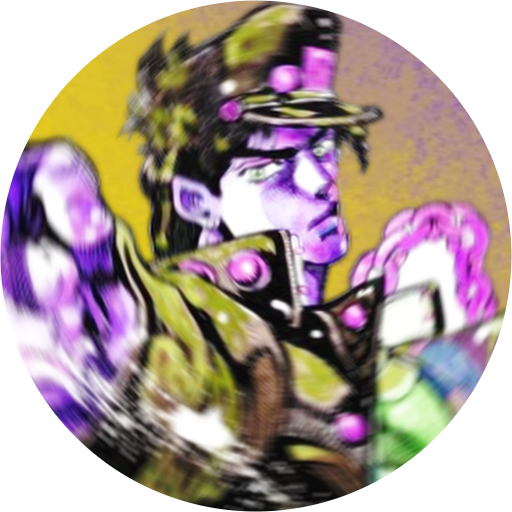 Very prompt and efficient job once again from the team at Jetset. We have been using them for the last 7 years and can highly recommend. Today Tony was very professional and friendly and a pleasure to deal with.