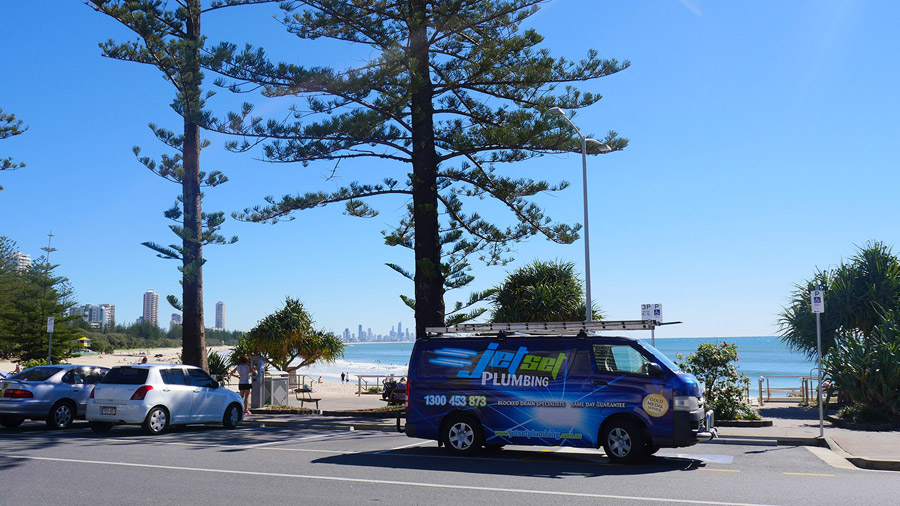 Jetset Plumbing are the local Upper Coomera blocked drain specialists. Blocked drains can cause major health problems if left untreated, which could mean harm for you or your family. Generally, a drain becomes blocked because the pipes are cracked or damaged or something has been flushed down the toilet that wasn’t supposed to be. While blocked drains can be remedied fairly easily by a professional plumber, don’t believe that the job is too small or that the problem will solve itself. Don’t leave it until someone gets sick, call Jetset Plumbing, your local Upper Coomera blocked drain specialists.

We Fix All Kinds Of Blocked Drains in Upper Coomera